We are delighted to announce the 2022 Honorary Degree Recipients. 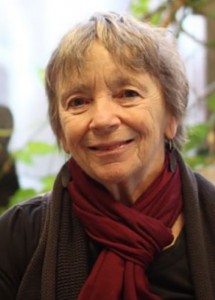 Dr. Ursula Goodenough is a Professor of Biology at Washington University in St. Louis. Dr. Goodenough is one of the best-known voices in religious naturalism and author of the best-selling book, The Sacred Depths of Nature. This book examines scientific perspectives on cosmology, evolution, cell biology, and aspects of life to proposes how religious naturalism can cultivate wonder and serve as the basis for "planetary ethic," and ethical perspective expansive enough to bring both science and religion into partners for the sake of the world. 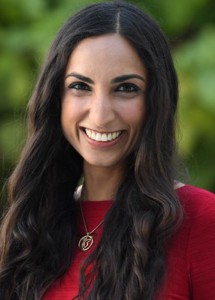 Valarie Kaur is an acclaimed civil rights activist, lawyer, award-winning filmmaker, educator, author of See No Stranger: A Memoir and Manifesto of Revolutionary Love. Valarie leads the Revolutionary Love Project to reclaim love as a force for justice in America. As a lawyer, filmmaker, and innovator, she has won policy change on multiple fronts — hate crimes, racial profiling, immigration detention, solitary confinement, Internet freedom, and more. She founded Groundswell Movement, Faithful Internet, and the Yale Visual Law Project to inspire and equip new generations of advocates. Valarie has been a regular TV commentator on MSNBC and contributor to CNN, NPR, PBS, the Hill, Huffington Post, and The Washington Post. A daughter of Sikh farmers in California's heartland, Valarie earned degrees at Stanford University, Harvard Divinity School, and Yale Law School. Valarie's new book, See No Stranger: A Memoir and Manifesto of Revolutionary Love expands on her "blockbuster" TED Talk. 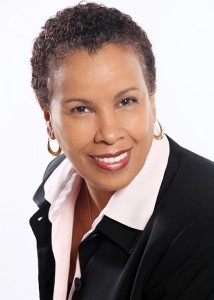 Paula Cole Jones, a UU Lay leader, has a long and distinguished career of leading congregational change work as a UUA consultant, DC citizen, and the 8th Principle Project. Paula Cole Jones is the founder of ADORE (A Dialogue on Race & Ethnicity), a former president of DRUUMM (Diverse and Revolutionary Unitarian Universalist Multicultural Ministries), and an independent consultant specializing in multicultural competencies and institutional change. She lives in Washington, DC. She served as an Interim Congregational Life Consultant for the Central East Region from 2018-to 2020.