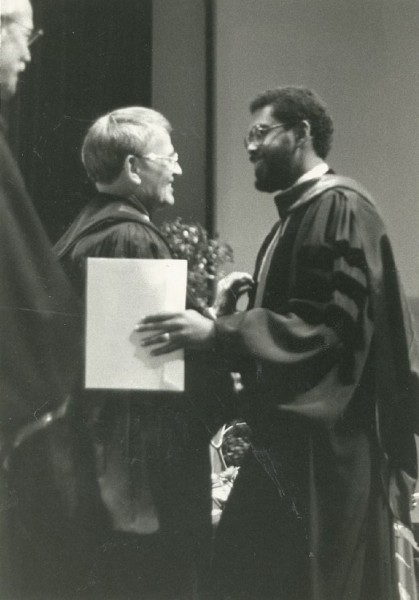 The Reed family came to Unitarian Universalism because my while watching my brother and myself staring out the window at our neighbors going to church, said “I don’t like this void. We’ve got to be something.” A colleague invited us to accompany him to the First Unitarian Society of Chicago, which was actively trying to become integrated, and subsequently, in 1953, the three Reed children became the first African American children christened there since the congregation’s founding in 1836.

Our family life revolved around the church; my parents became leaders while I attended Sunday School and later joined what would become the Chicago Children’s Choir. By the time I was a high school senior, I was already working as the assistant janitor and the Sunday office manager when I was elected president of the congregation’s LRY. Immersed so deeply in church-work, the idea of entering the ministry naturally arose.

In 1974 I enrolled in Meadville/Lombard Theological School; in 1977 I married a fellow seminarian, Donna Morrison; in 1979 we were called to the First Universalist Church of Rochester N.Y. in 1989 we became co-ministers of the First Unitarian Congregation of Toronto where we served until we retired in 2005.

While at M/L, driven by curiosity and fueled by the need to know, I began to track down my African American ministerial predecessors; it took years, but one by one I found nearly all of them. One product of that quest was my thesis Black Pioneers in a White Denomination. It was published in 1980, followed by an adult religious education program entitled How Open the Door? Afro-Americans’ Experience in Unitarian Universalism (1989) and a meditation manual, Been in the Storm so Long (1991), which I edited with Jacqui James. 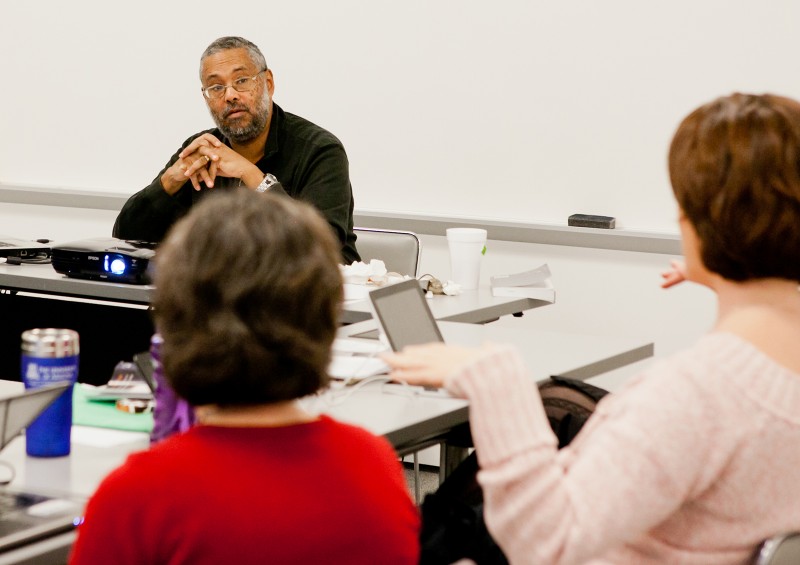 During the decades of ministry, I also served both the UUA and CUC (Canadian Unitarian Council) in many capacities, among these were the UUA Committee on Urban Concerns and Ministry, Commission on Appraisal, and Ministerial Fellowship Committee; I also served as Co-convener of African American UU Ministries and President of the CUC.

My other books include Darkening the Doorways: Black Trailblazers and Missed Opportunities in Unitarian Universalism, In Between, Voices from the Margins, The Selma Awakening: How the Civil Rights Movement Tested and Changed Unitarian Universalism, and Revisiting the Empowerment Controversy, all from Skinner House Books. I served as an affiliated faculty member at Meadville Lombard Theological School and the coordinator of the Sankofa Special Collection. 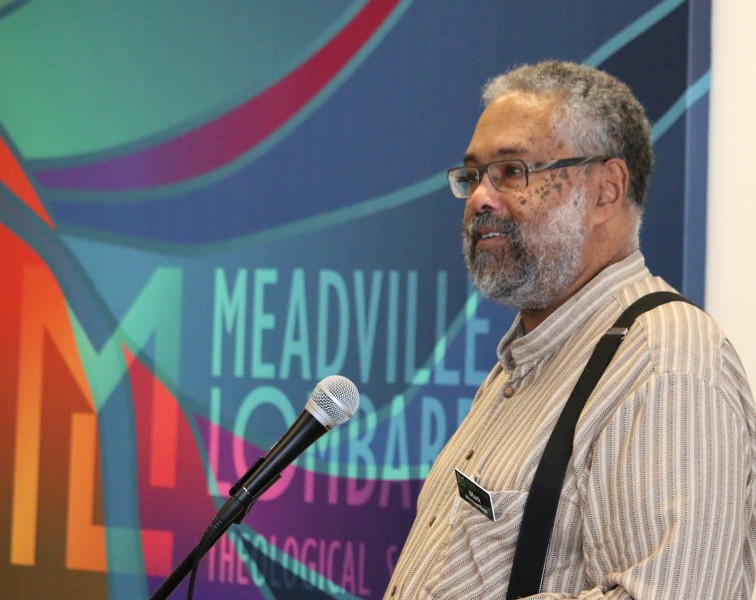 Stories are so powerful, Morrison-Reed says. This is something we can learn from the traditionally black churches, and from people of color as they come into our faith.

The fundamental issue is not , charges, but that we UUs are afraid of the spirit, and we get lost in our heads. “If God gets his hands on us—or if Guadalupe gets her hands on us,” he says, referring to Mexico’s patron saint—“we might do something crazy. We are scared to death of and are dying to have that experience at the same time.

“What our movement needs shouldn’t focus so much on race,” he continues. “It should be: What do we need to become more open to the spirit and more accessible in general—in our music, liturgy, celebration, and story? What is it we’re inviting people to? What would it take to have more uplifting services, where people didn’t care if it ran over an hour, and weeping was part of it? That will speak to all of us more deeply. And we would have more success drawing people in across the board.”

Freedom begets vision. Vision leads to change. To embrace change means welcoming someone with an open mind and responding with interest to different behavior or beliefs rather than with a raised eyebrow, frozen smile, and silence. See that reaction for what it is—a sophisticated way of masking fear. Hold that fear at bay and let your heart lead the way. means discomfort, and because of that discomfort, some people will leave.

They have in the past and will again. Let them go. For those who remain and commit, the discomfort becomes bearable when we recognize that it is for our benefit, that transformation is its result.

Healing the systemically transmitted virus that is racism is nothing less than grace. Grace—the moment when we sense within ourselves that something broken has become whole—cannot emerge without freedom. Stasis and control are fear’s bastion. Welcoming change means being open and adventuresome. It asks us to celebrate the breadth of theological and social diversity Unitarian Universalism already encompasses, and then to reach beyond it. It means recapturing the excitement we once felt about the new: the wonderment, the curiosity, the openness we knew as children before fear shut it down. It means seeing diversity as a gift we cannot wait to get our hands on.

—Quest for Meaning (Church of the Larger Fellowship), Reaching Beyond