Message in Light of SCOTUS Decision 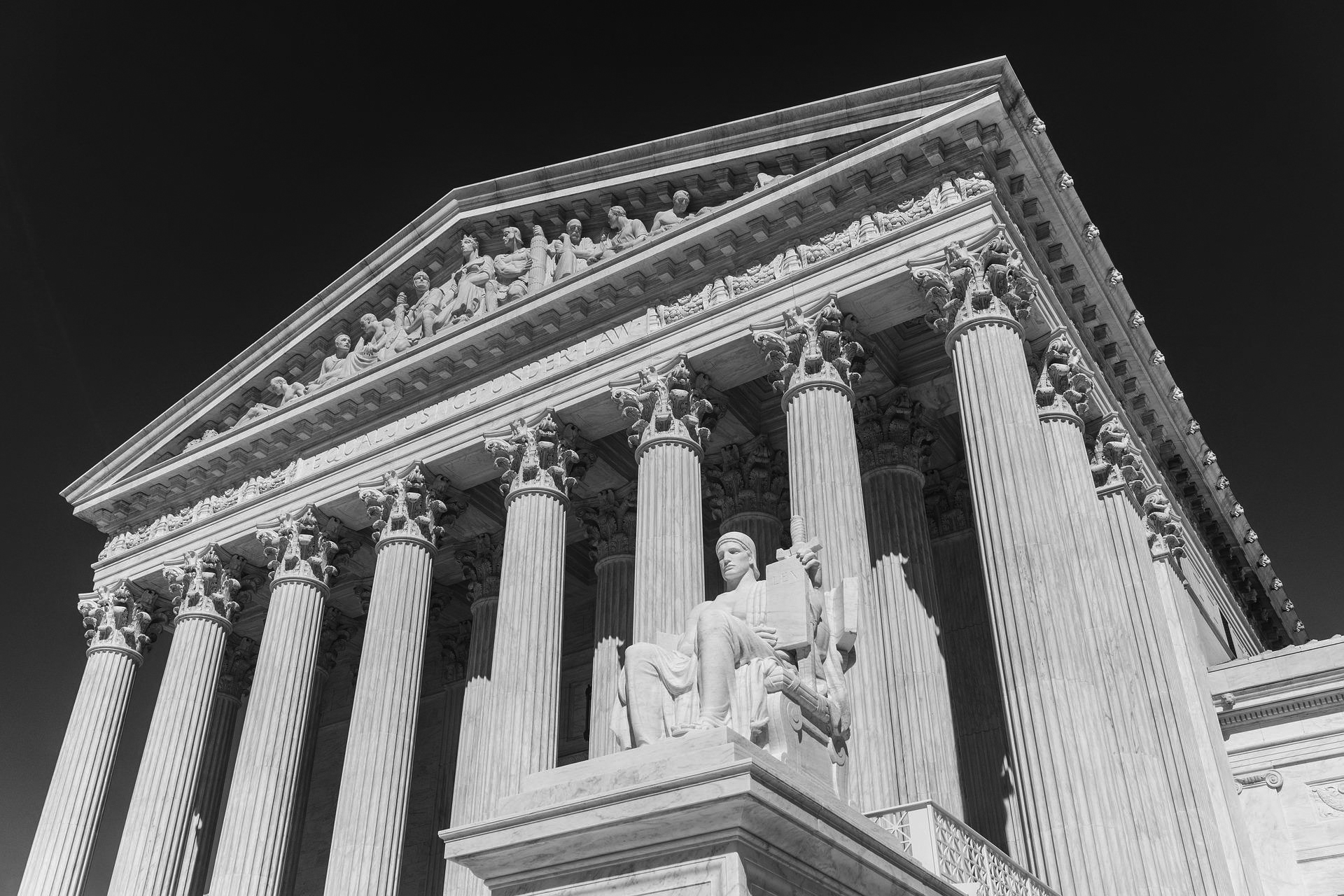 Yesterday, the Supreme Court of the United States overturned Roe v. Wade. This act constitutes the latest open attack against the women’s bodily autonomy and right to reproductive freedom that will disproportionately impact Black, Indigenous, other women of color, LGBTQI+, and the poor. By overturning this 1973 landmark ruling that had been considered a settled law for the last 49 years, SCOTUS thrusted us once again to fight against the increasingly legally sanctioned patriarchal control of people whose bodies can become pregnant.

The Supreme Court’s removal of federal protections for safe abortions opens the door for states to introduce draconian legislation that aims not only to curtail access to reproductive healthcare and safe abortions, but also to continue undermining voting rights, racial justice, LGBTQI+ rights, and other civil rights. It needs to be named that overturning Roe v. Wade was possible due to the insidiousness of intertwined systemic oppressions that shape the outcomes of our justice system.

At this moment, at least eight states banned abortion as the ruling was released yesterday, 13 states with “trigger bans” will prohibit the procedure within 30 days, and several other states are expected to reactivate their dormant anti-abortion laws or introduce new legislation immediately. Harm and tragedy will be the result, leaving millions without access to a safe abortion and life-saving reproductive health services. Many, out of necessity and desperation, will risk their lives in unsafe procedures. As a Unitarian Universalist and religious educator, I join liberal faith leaders all around the country who are committed to upholding the dignity of all, in affirming women’s right to choose and have access to reproductive healthcare, including safe abortion. Abortion and reproductive health are human rights. We will continue to hold firm in our demand for justice, until the day when these rights are guaranteed.

Resources and where to donate: